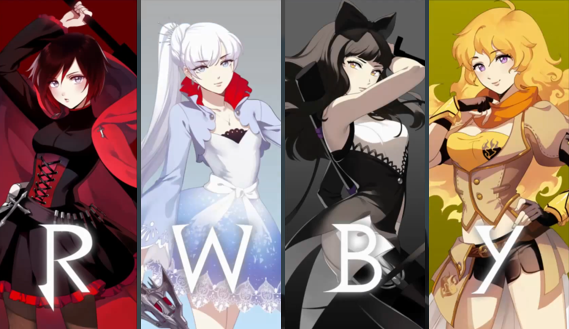 Fans of RoosterTeeth's hit series RWBY have been coping with the loss of beloved creator Monty Oum for a few months now, and it's understandable why – for such a creative young soul to be taken from us so early in life is nothing less than a tragedy. The outpouring of love from fans have been keeping the RWBY torch burning strong with all kinds of fan art, fan fiction, and sometimes even dissections.

One such fan, ThatKaitoDan (a good friend of the site) is getting ready to delve further into his dissection of the series over on his Youtube channel. If you're a fan of RWBY and you haven't already checked them out, I'd definitely suggest you do so – you can watch the entirety of his reviews from the playlist here.
Posted by Gyt Kaliba at 8:55 PM