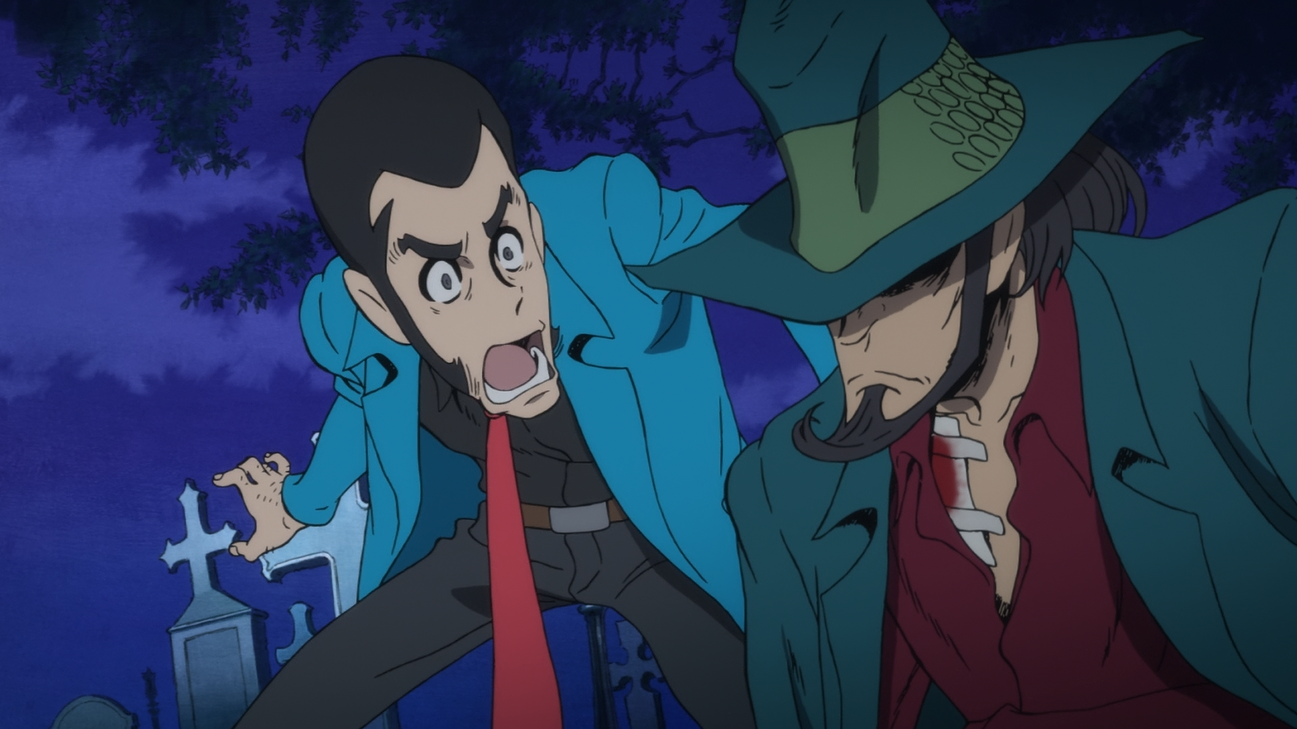 Late 2014 saw Discotek announce the acquisition of the newest Lupin III "film"  Daisuke Jigen's Gravestone.  What was even more surprising was that Discotek announced the film would be dubbed, a first dub for the company (they keep dubs on shows that have previously had them but don't dub themselves).  But a few days ago a new bit of news was dropped to the surprise of everyone.


Lupin III: Jigen's Gravestone is on Hulu dubbed. This Lupin production was dubbed in LA and features Richard Epcar back as Zenigata (he previously played the character in FUNimation's Lupin III:  Woman Called Fujiko Mine), but Keith Silverstein is Lupin, Cristina Vee is Fujiko, and Dan Worren is Jigen.

You can watch the entire film dubbed here and the subtitled version is also available!!!

The DVD and Blu-Ray release of the film is set to come out from Discotek/Eastern Star in 2015 but no concrete date has been given.
Posted by Alc Fluteo at 9:23 PM