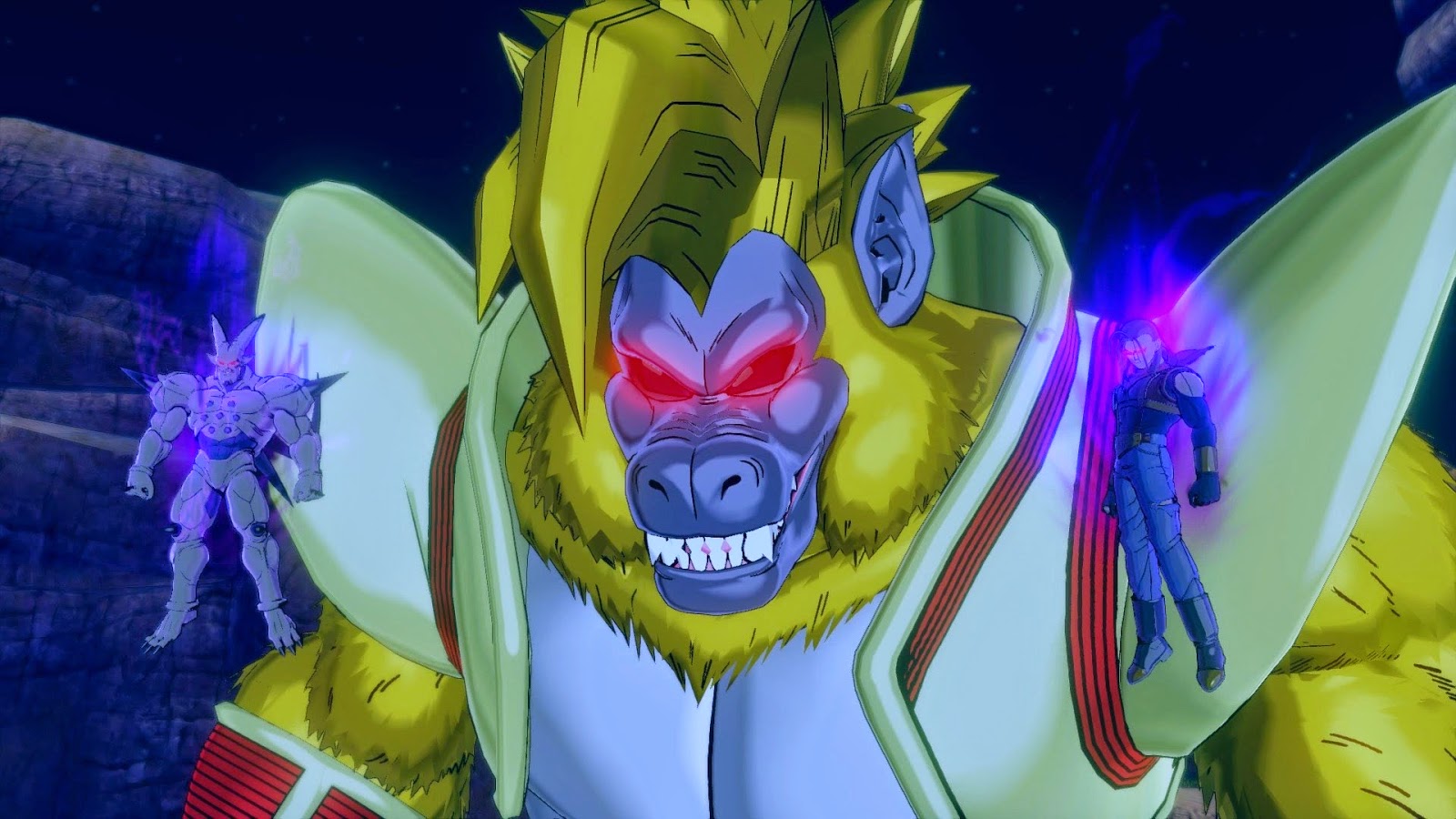 Despite some possible questions as to whether they were keeping to the originally announced date for North America, the second pack of DLC for Dragon Ball Xenoverse was released yesterday! As a reminder, this pack gives you:
DLC Pack 3 is still to be announced for a release date, but will feature (among other things) a playable version of Golden Freeza from the new 'Resurrection 'F'' film, as well as Jaco the Galactic Patrolman. Stay posted for more news as it hits!
Posted by Gyt Kaliba at 10:34 AM