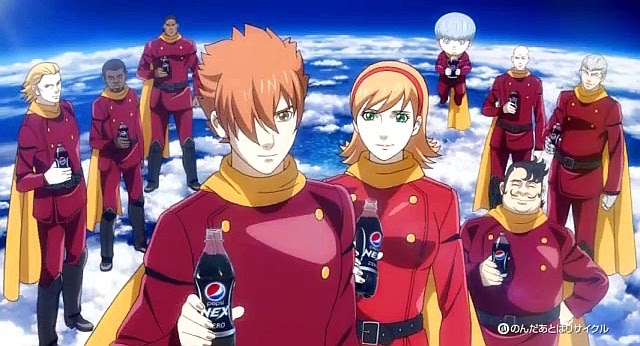 After licensing it a few years ago, FUNimation has finally announced the English release date and cast for the 2012 film '009 Re:Cyborg'. The DVD/Blu-ray combo will be released on July 28th, with a limited edition set to include a 44 page interview and information booklet. The English cast is as follows.

FUNimation is collaborating with Michael Sinterniklaas's N.Y.A.V. Post studio for the dub, which is why it has a mixture of LA and NY based voice actors rather than FUNimation's in-house crew. Sinterniklaas is also set to direct alongside Anthony Tortorici.

I only vaguely remember the early 2000's anime series of Cyborg 009 from Toonami, but I liked it well enough to be quite interested in how this film turns out.
Posted by Gyt Kaliba at 8:54 AM