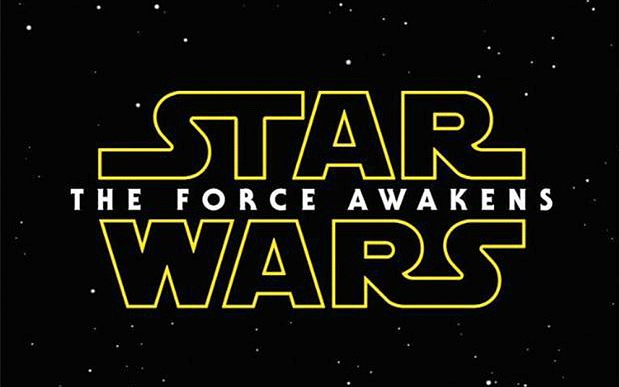 We're a little behind on news due to a busy work weekend, so most of you have probably already seen this, but in case you haven't – a new teaser for Star Wars: Episode VII: The Force Awakens, has been released!


The teaser still doesn't show enough for myself personally to decide how interested I am, being an armchair Star Wars fan as it were, but does give us a little more of a glimpse into what the film might be entailing. It's definitely nice to finally hear Luke, see a tease of Leia, and flat-out see Han and Chewie yet again.

The film is currently slated to release on December 18, 2015, and is the first in a series of new films for the franchise in the works since Disney purchased the Star Wars film rights.
Posted by Gyt Kaliba at 8:28 AM