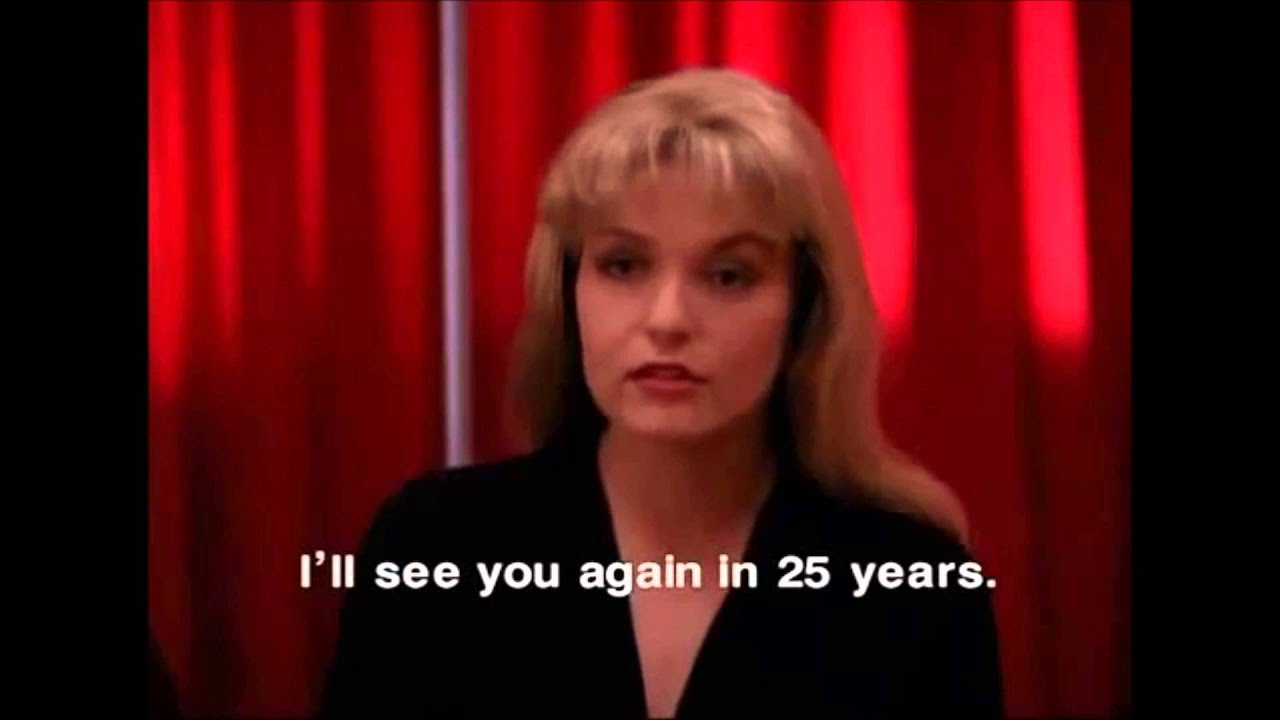 Twin Peaks fans have been waiting 25 years for the continuation of the tale of mystery in the sleepy town of Twin Peaks.  Sadly David Lynch has just announced he is pulling out of Showtime's miniseries revival/continuation of the show.  He has stated that the revival itself has not been cancelled, just that issues arose and due to these issues Lynch has left the project.  No other news on if the returning cast members will now remain with the project or bow out but I'll try to keep everyone posted as soon as I hear more!

For a direct quote about the announcement directly from David Lynch's Facebook page:

"Dear Facebook Friends, Showtime did not pull the plug on Twin Peaks. After 1 year and 4 months of negotiations, I left because not enough money was offered to do the script the way I felt it needed to be done. This weekend I started to call actors to let them know I would not be directing. Twin Peaks may still be very much alive at Showtime. I love the world of Twin Peaks and wish things could have worked out differently."
Posted by Alc Fluteo at 7:21 PM